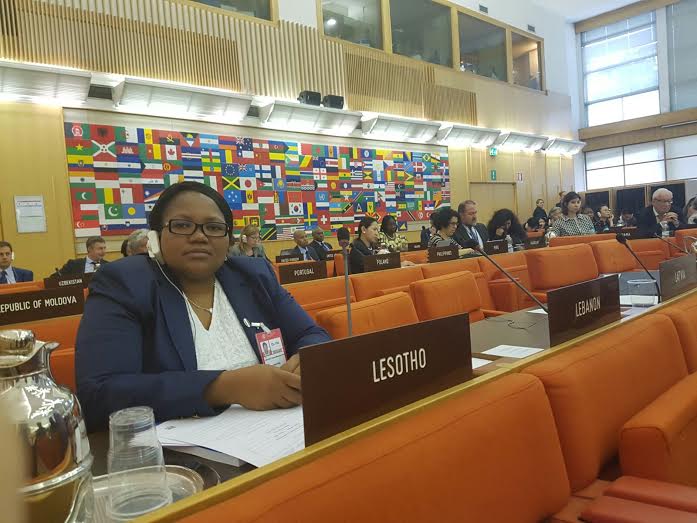 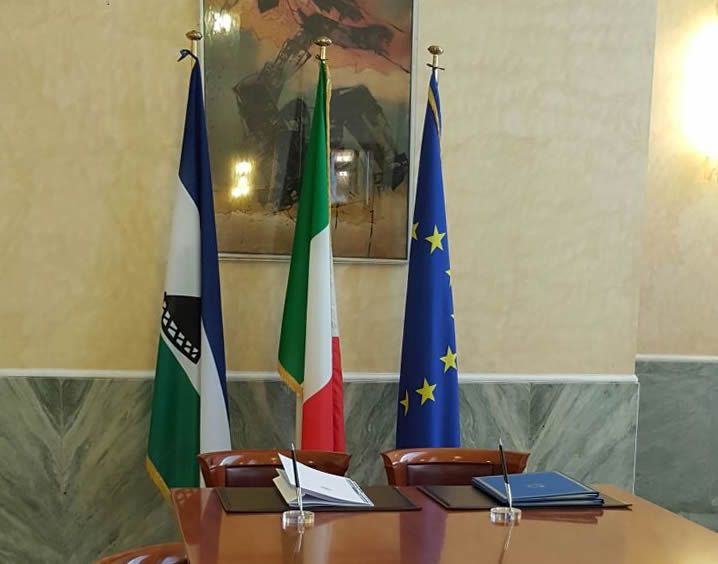 The Ministers of Foreign Affairs of the Kingdom of Lesotho and the Republic of Italy have signed the Memorandum of Understanding on Cooperation in the field of Health. 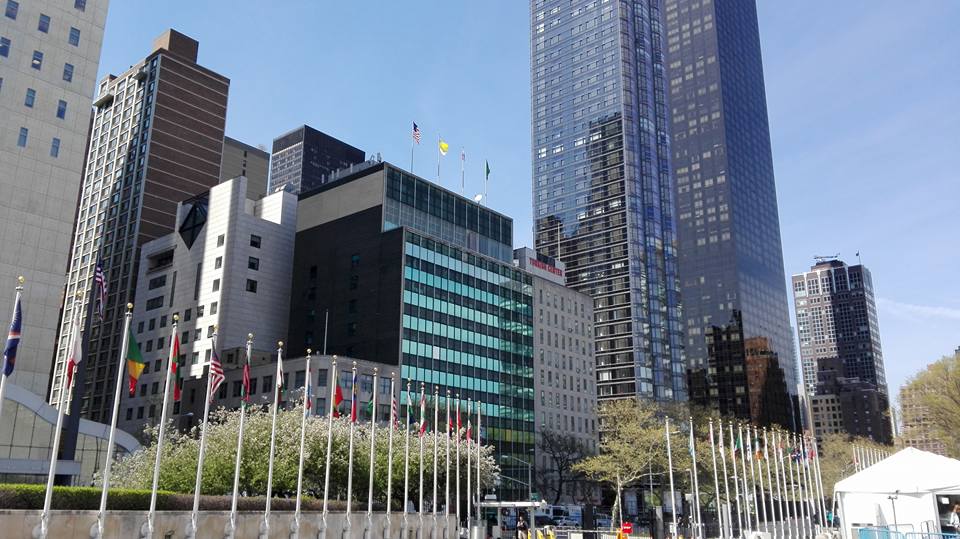 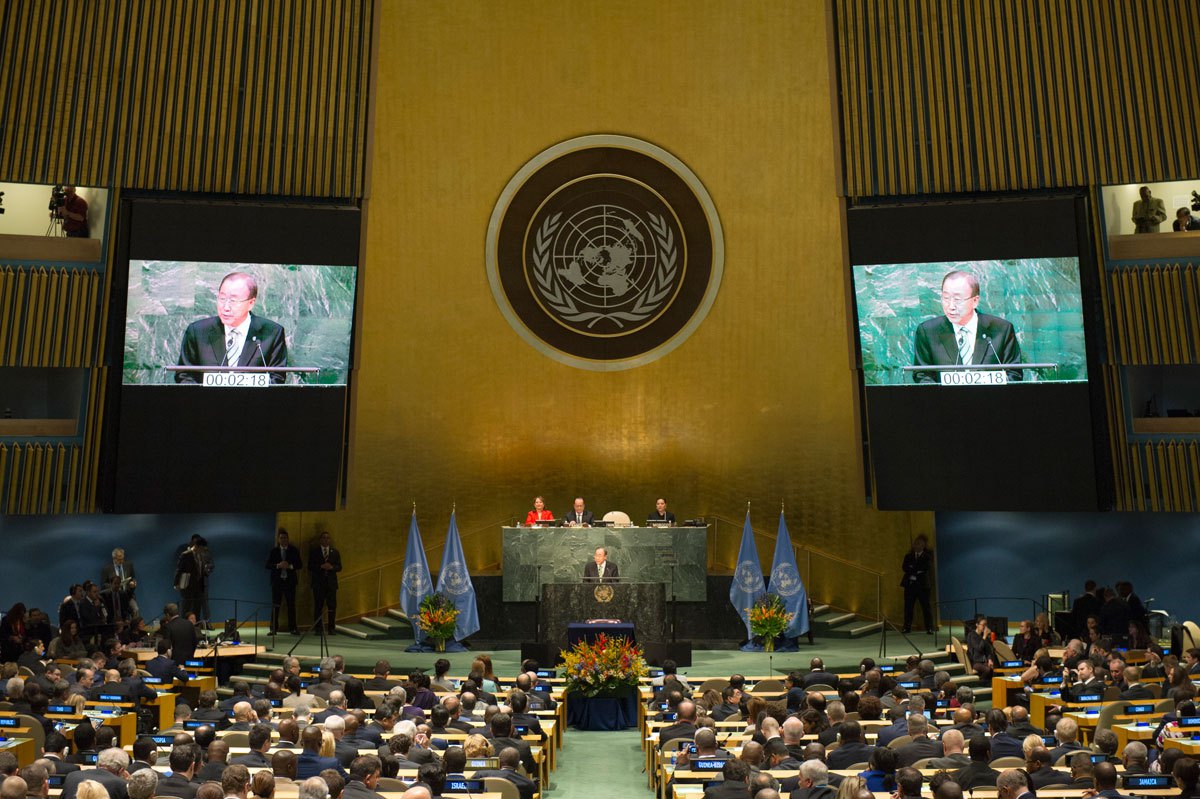 22 Apr 2016 - Remarks by H.E. Mr. Pakalitha Bethuel Mosisili , Prime Minister of The Kingdom of Lesotho, at the National Statements of the High-level Signature Ceremony for the Paris Agreement.